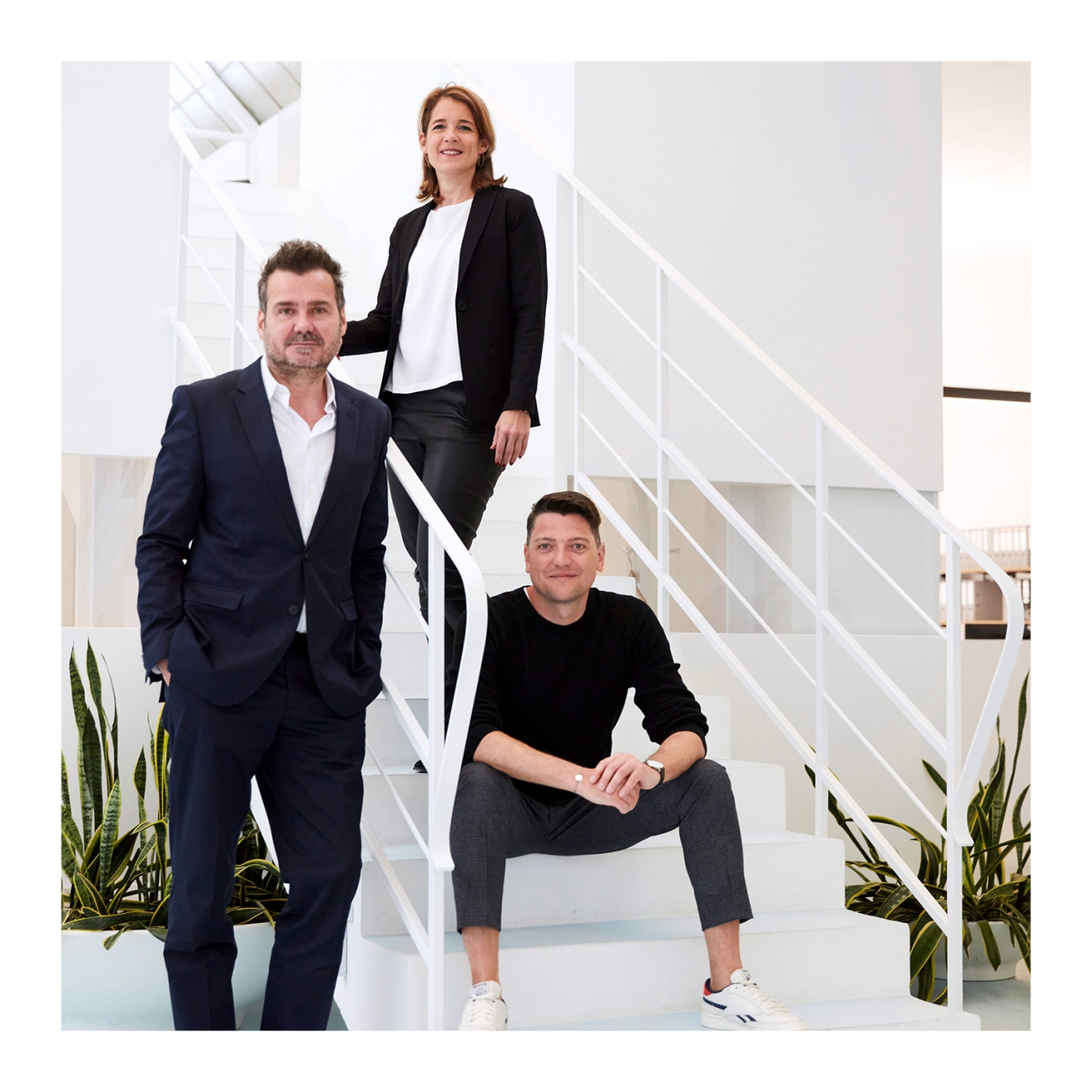 The two agency founders Eduard Böhler and Edmund Hochleitner are reorganizing responsibilities with the installation of a management board and are leaving the agency as planned at the beginning of the year. Marion Janda and Christian Hellinger become part of the management board.

The two founders of Wien Nord, Eduard Böhler and Edmund Hochleitner, built up the house in Gumpendorfer Straße to one of the most renowned agency addresses in Austria and, after the merger with the Serviceplan Group in 2020, accompanied the successful integration process for another two years. Both handed over their agendas step by step at the beginning of the year, thus changing the management structure of the agency, which has grown to around 50 employees. Effective January 1, 2022, a management board will be installed whose members will represent the various agency divisions:

Christian Hellinger (36), Creative Director and since 2019 already partner of the agency, has been part of the team for more than nine years and will henceforth be part of the Management Board as Creative Managing Director. In addition to his final responsibility for individual agency clients and new business, he will take over the organization of the entire creation as well as the international creative exchange with the Serviceplan Group.

Marion Janda (44), who has been employed at the agency since 2018 as Client Service Director, will represent the Consulting division as the new Managing Director. With her many years of experience in client management in various agencies, she will not only assume client end responsibility in the future, but also further optimize collaboration with the other agencies in the House of Communication Vienna, among other things.

Daniela Gullner (31) - who has now been with Serviceplan for over four years - succeeds Marion Janda as the new Client Service Director and represents the Consulting division on the Management Board. As an experienced etat director, she will continue to be responsible for key clients, but at the same time she will also assume full responsibility for all in-house consultants.

Stefan Kopinits (36), Creative Director and now with Serviceplan for almost five years, will represent the Creative division on the Management Board. In addition to the search for creative talent and award management, he is responsible for raising the agency's creative standards by organizing internal creative formats and workshops.

Along with the two founders Eduard Böhler and Edmund Hochleitner, Andreas Lierzer is also leaving the company, who will reorient himself after more than 30 years in the industry. The Austrian group holding company will continue to be led by Markus Mazuran, who will also continue to serve as managing director of Wien Nord Serviceplan, Plan.Net Austria and Now Serviceplan.

This reorganization not only takes into account the growth of Wien Nord Serviceplan, but also creates important structural conditions for the further development of the House of Communication, which, in addition to the advertising agency Wien Nord Serviceplan, also includes the agencies Now Serviceplan (brand partnerships and collaborations), Plan.Net Austria (digital and technology) and Mediaplus Austria (media strategy, planning and buying). With almost 100 colleagues, the House of Communication in Vienna is one of the largest and most awarded agency groups in Austria.

About the House of Communication Vienna:

Haus der Kommunikation Wien has been located on Gumpendorferstraße in Vienna's 6th district since March 2020. In addition to Wien Nord Serviceplan, it is home to the agencies Mediaplus Austria, Now Serviceplan and Plan.Net Austria, thus bundling know-how in all specialist areas under one roof. 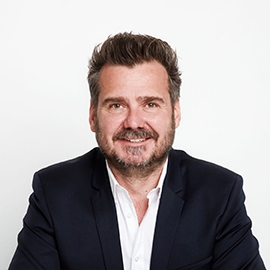